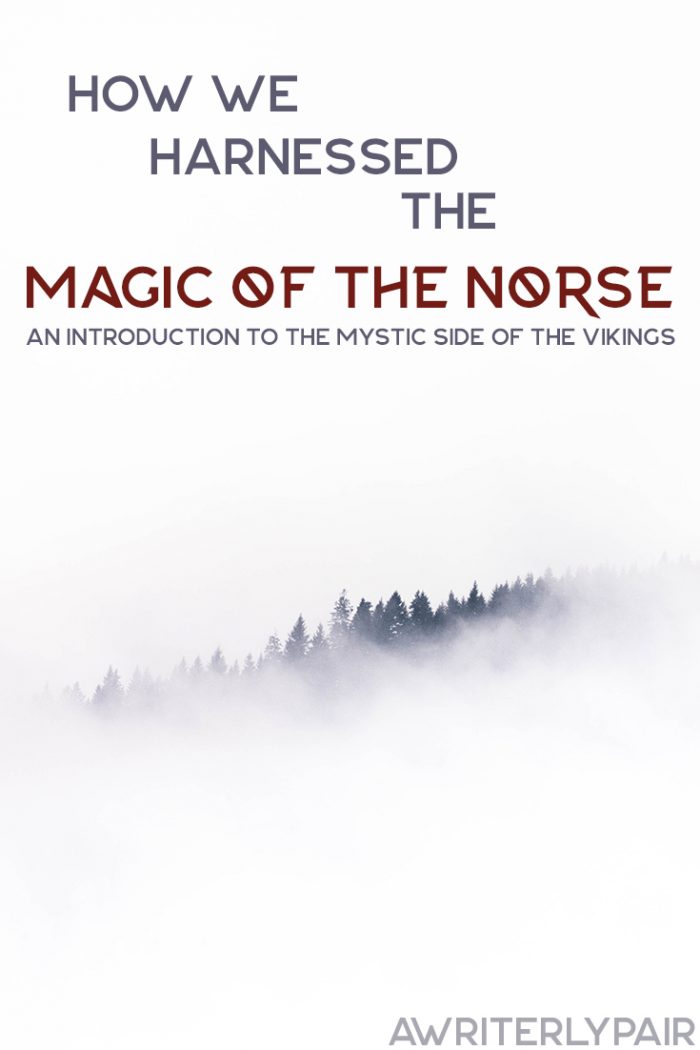 I must warn you that I have no idea what I’m talking about. 🤪 This post is just to share the process Shy and I went through to define the magic of our fantasy world. If you are writing a term paper on implementing magical systems into fictional worlds, please look elsewhere 😅

We had a lot of questions and concerns about how much magic to involve in our world and what kind of impact it would have on our main characters. It became a lot easier to define the magical elements and how we will use them in our story because our foundation has already been set in place for centuries 🙃

Nevertheless, there are a few things to consider still. Do we want our magic system to be well defined with a set of rules that we stick to (like a superhero’s powers), or do we want to leave the sense of intrigue and not really define the magic (like Tolkein’s The Lord of the Rings)?  Why not a little bit of both? We want to define the magic as intricately beforehand as we can and then to convey as little of that information as possible to you, the reader, without jeopardizing the integrity of our story, leaving you in awe and us as writers in complete control. The latter being more in harmony with the the northern myths.

The Magic in the North

In Norse Mythology, there are two major methods of employing magical powers.

Connection to the Afterlife: There were special people called “Seiðkona”  or “Seiðmaðr” (SAYth-koe-na, SAYth-ma-thurr; witch or wizard respectively) that could utilize Seidr (say-thurr) – the mystic art of magic. These individuals possessed the power of divination, and in some cases other supernatural abilities. They would go from household to household, revered as honored guests, telling people their fortune. Because they had a special connection to the other side, they could siphon power and/or strength from the hereafter to see things that were, things that are, and things that are to come. They would use incantations to make these predictions, and most of them were fulfilled (or so the stories go 😉).

Runes: When Odin was hanging from the tree Yggdrasil (ig-DRAS-il) for 9 days and 9 nights, he was on the brink of death when the runes revealed themselves to him, consequently unlocking the secrets of the universe. He expressed that with the powers of the runes he could bring a dead man, who had been hung from a tree, back to life and converse with him. In a way, it was Odin’s knowledge of the runes that made him and the other Aesir (EYE-sirr, gods) and Vanir (their former enemies) the most powerful beings in the known world – gods. Of course this knowledge wasn’t freely available to just anyone (or everyone would have been a god) so an average person could not take a few runes and toss them randomly to make magic. There is some hidden knowledge missing, which equates to creative freedom for us.

We want to use both methods of employing magic, extending them with a logical explanation for why they work (as logical as it can get 🤣 ). Take the runes for example. We know that they controlled their world, and through them almost anything can be achieved, but there are severe limitations to how they can work. So what are those limitations? Does it depend on how connected one is to the other side? Does it depend on what you write them on or what you write them with? Does it just depend on knowing how to order them correctly? Or might it be the combination of all of the above? I could go on for a while, but you get the point.

As for the Seiðr sensitive people, were they born with the ability? Did they use runes in a specific way to gain the connection? How does a Seiðmaðr or Seiðkona increase or decrease in power? What were the “other” abilities they could possess and how powerful could they get?

These questions guided us to the system that in the end we feel makes our world interesting and, hopefully, consistent with the historic descriptions on Norse magic.

We could spell everything out for you right here, but that would take away the joy you’ll get from eventually reading our books and unfolding the secrets of our  universe for yourself.